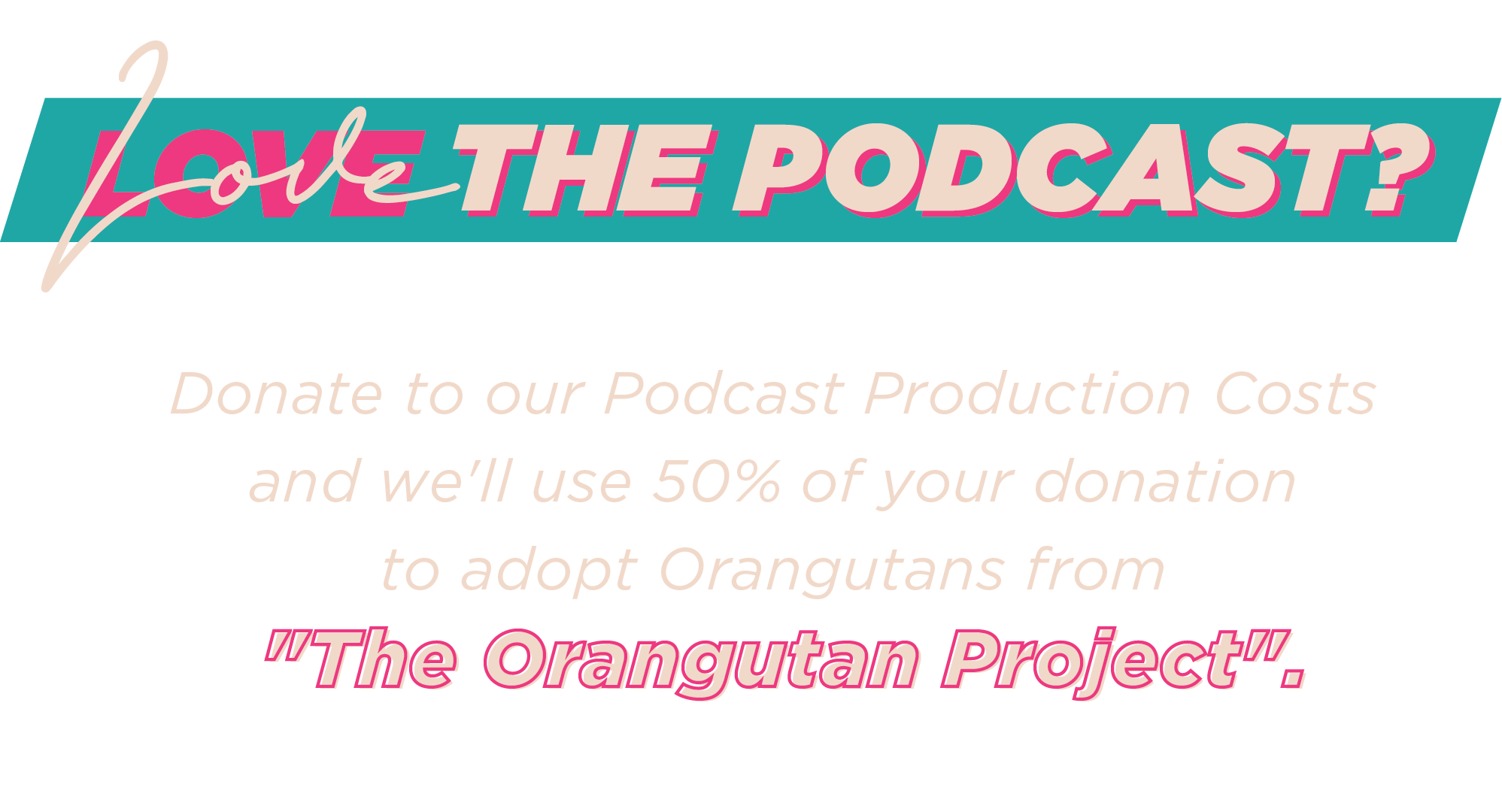 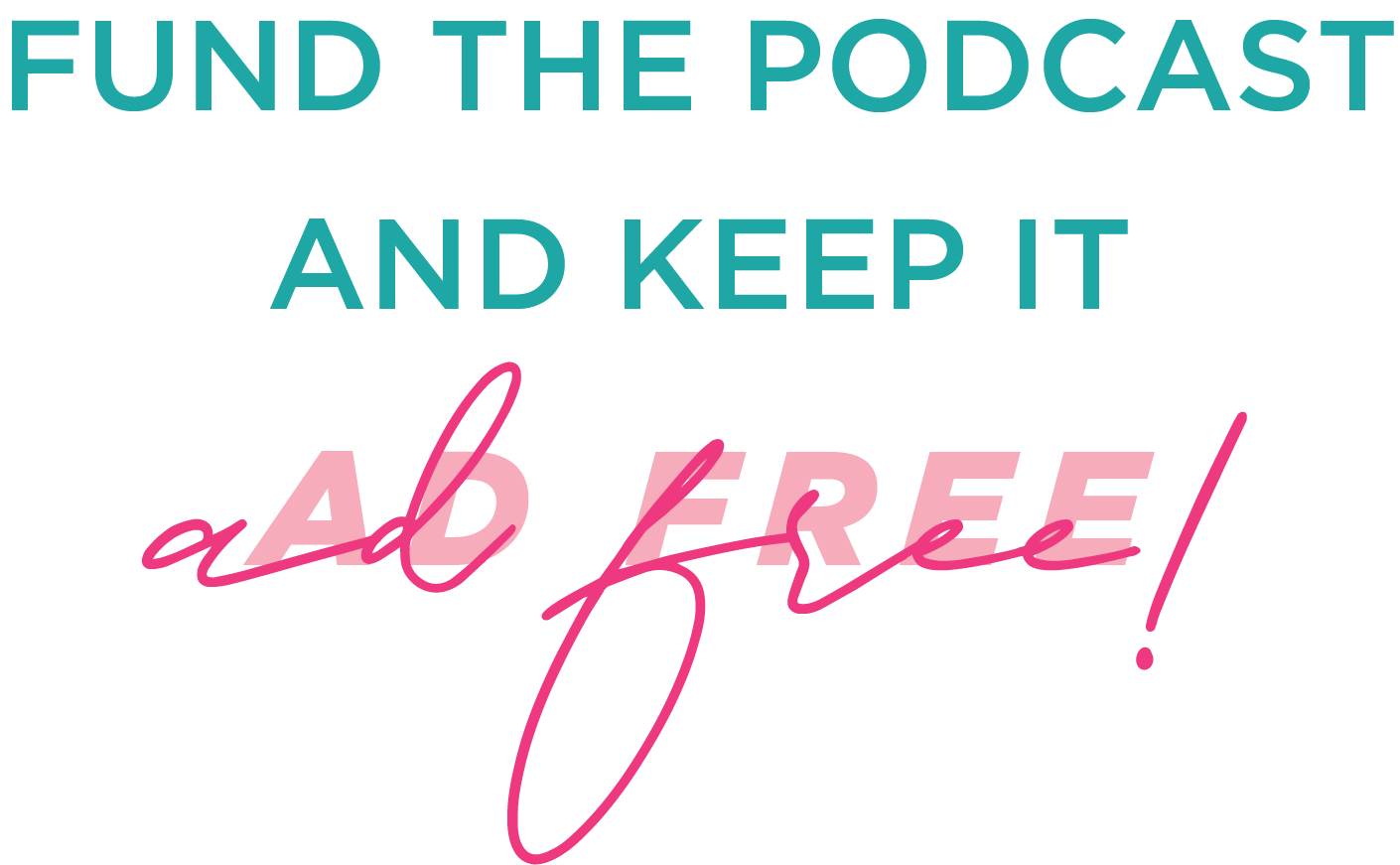 We’d love to keep the podcast ad-free so that our listeners can really enjoy the weekly content. In order to do this, we need some help with our production costs. 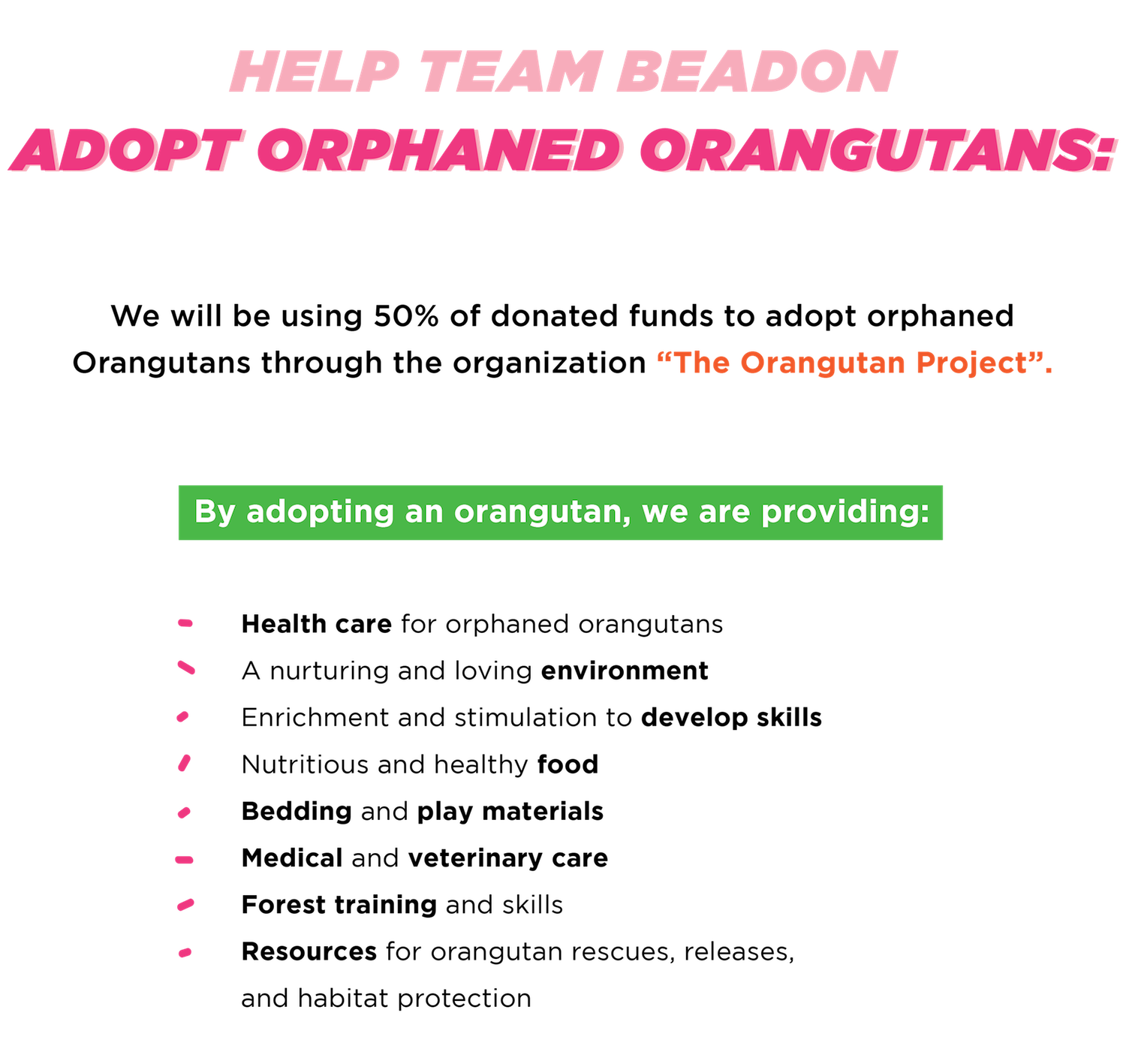 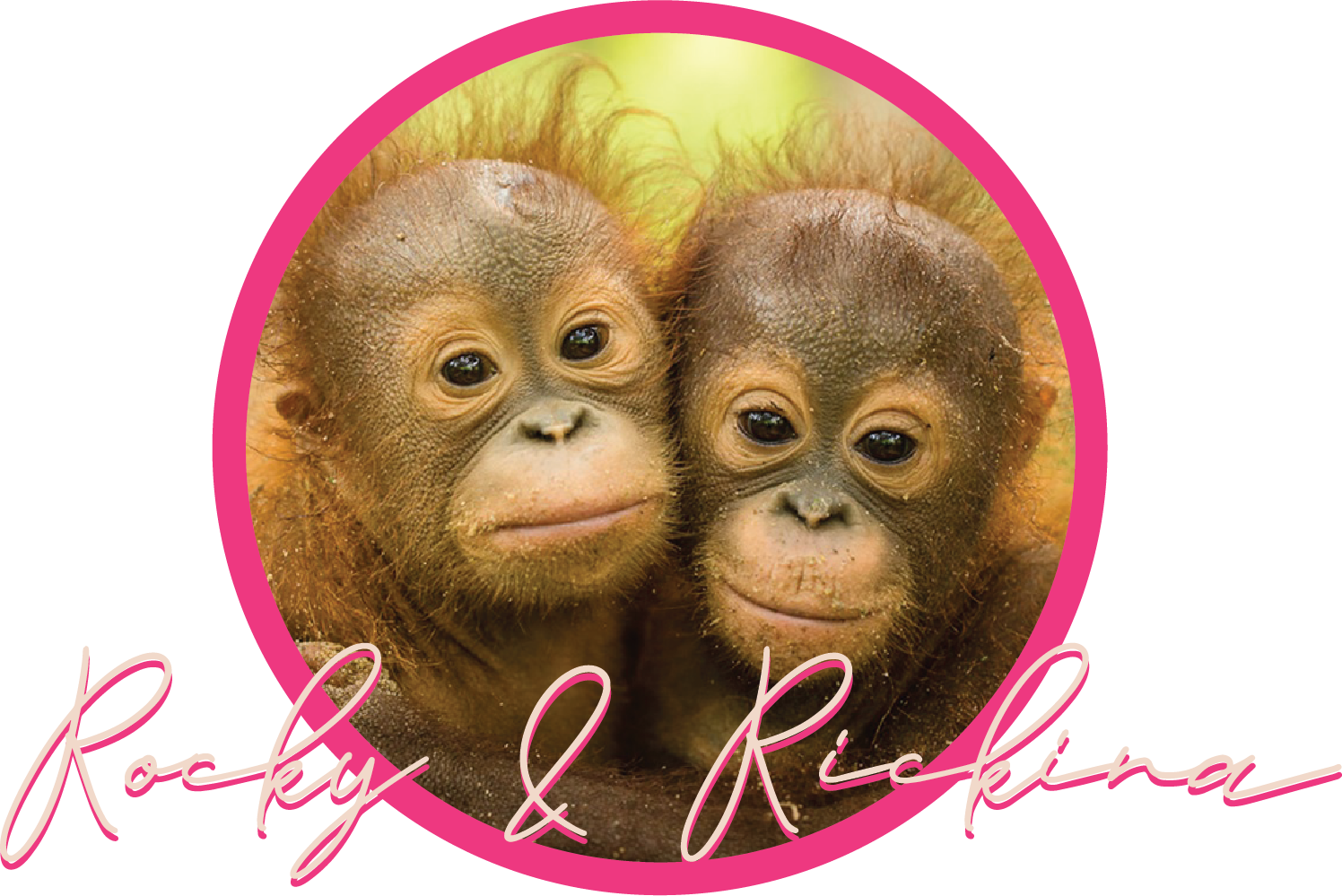 Click here to check out all the other possible
Orangutans we can adopt with your help.

Orangutans, which inhabit both the Indonesian
and Malaysian sides of Borneo,
as well as the Indonesian region of Sumatra,
are an endangered species,
with some populations critically endangered.

Their prime habitat in Borneo is lowland rain forests,
which have been ravaged for decades by illegal logging
operations and slash-and-burn land clearing for palm oil
plantations and other agricultural activities.

Based on predicted future losses of forest cover
and the assumption that orangutans ultimately
cannot survive outside forest areas,
the researchers predicted that more than
45,000 additional orangutans
will die during the next 35 years. 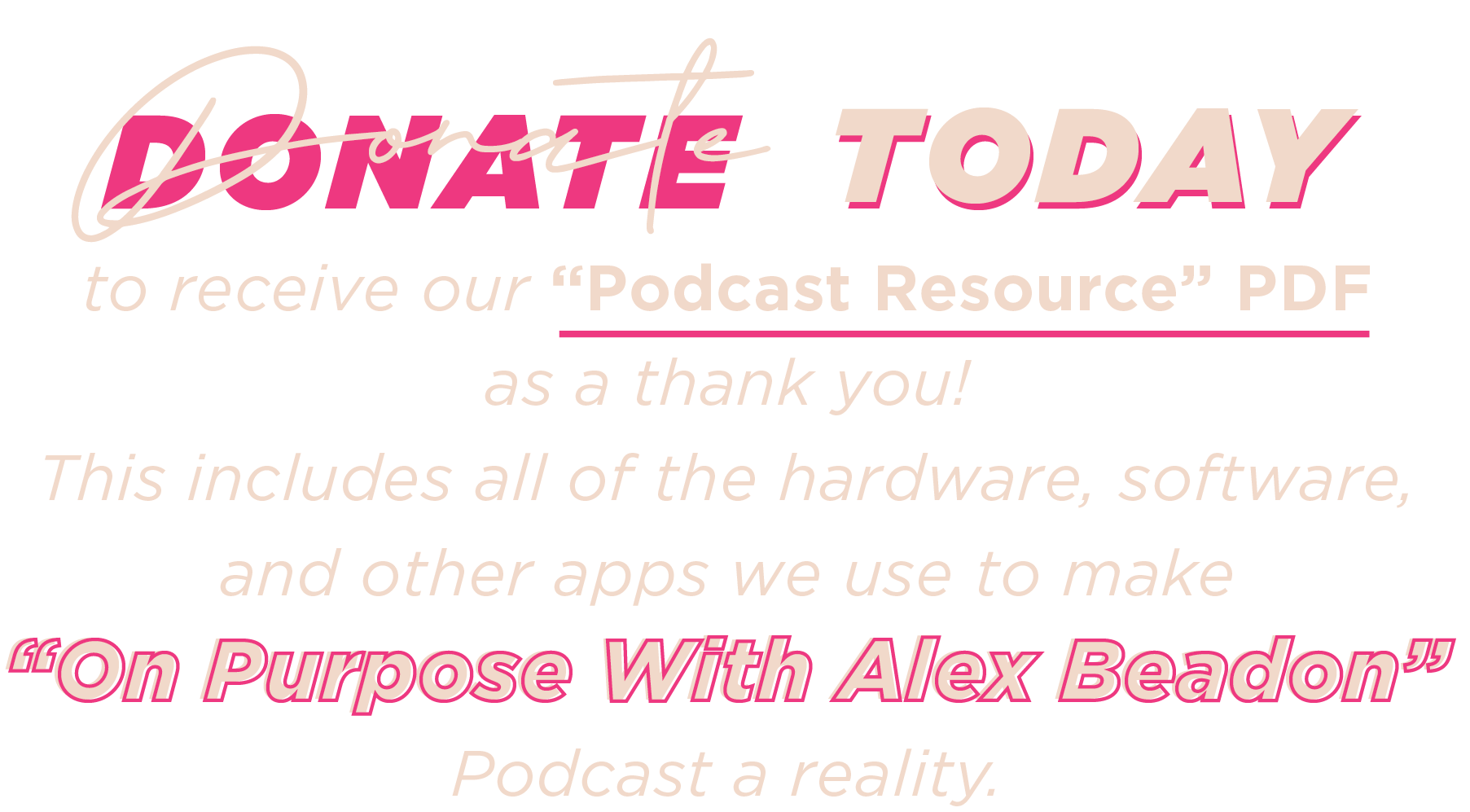